The Right Reverend Peter Eagles
The Lord Bishop of Sodor and Man, Church of England

The Reverend Helen Cameron
The Moderator of the Free Churches’ Group 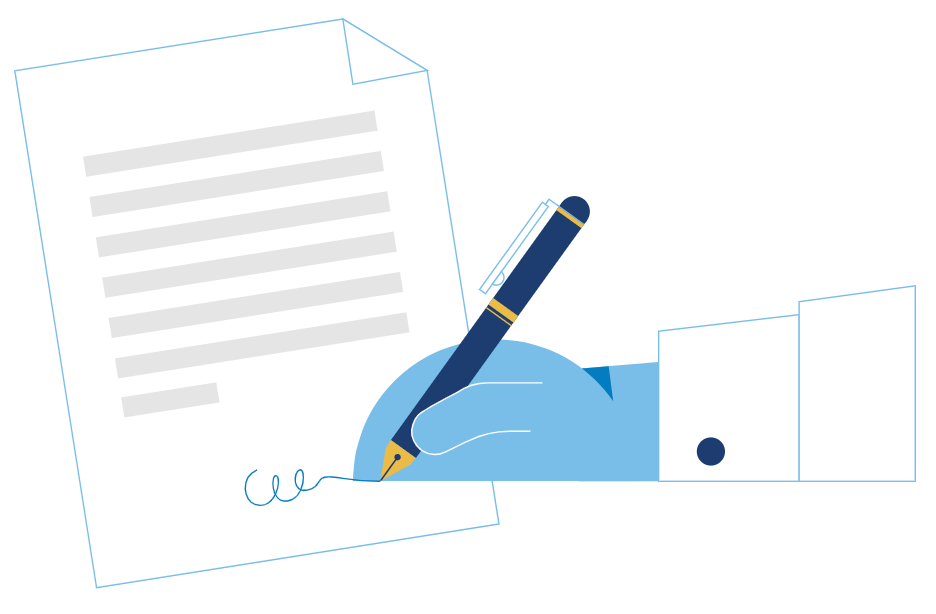 Monsignor Peter Fleetwood; consultor to the Pontifical Council for Inter-religious Dialogue and priest of the Roman Catholic Archdiocese of Liverpool

Professor Ron Geaves; Honorary Visiting Professor at Centre for the Study of Islam in the UK, Cardiff University

Professor Mary Kaldor; Professor of Global Governance and Director of the Civil Society and Human Security Research Unit at the London School of Economics

Hugh Marriage OBE; former Home Office Senior Civil Servant who has been associated with Inform since its inception

The Board is responsible for Inform’s overall policy. It meets twice a year and submits an Annual Report and audited accounts to Companies House and the Charity Commissioners.

The Reverend Steve Hollinghurst, Diocese of Lichfield, Nominee of the Church of England.

Father Toby Lees, OP; Roman Catholic Chaplain at King’s College London and assistant priest at Our Lady of the Rosary and St Dominic’s, London; Nominee of the Roman Catholic Archbishop of Westminster.

Jasjit Singh, PhD; Associate Professor in the School of Philosophy, Religion and the History of Science (PRHS), University of Leeds.