When is a Group a Cult?

Inform believes it is important to recognise that definitions are man-made decisions.

Exactly what characteristics are ‘put together’ under a label, and where the distinguishing boundaries are drawn between different phenomena, can vary from place to place and time to time.

Furthermore, different people may use the same concept to refer to very different things.

Sometimes a term is used merely to denote a negative or positive evaluation, rather than to tell us about the specific characteristics of the phenomenon. 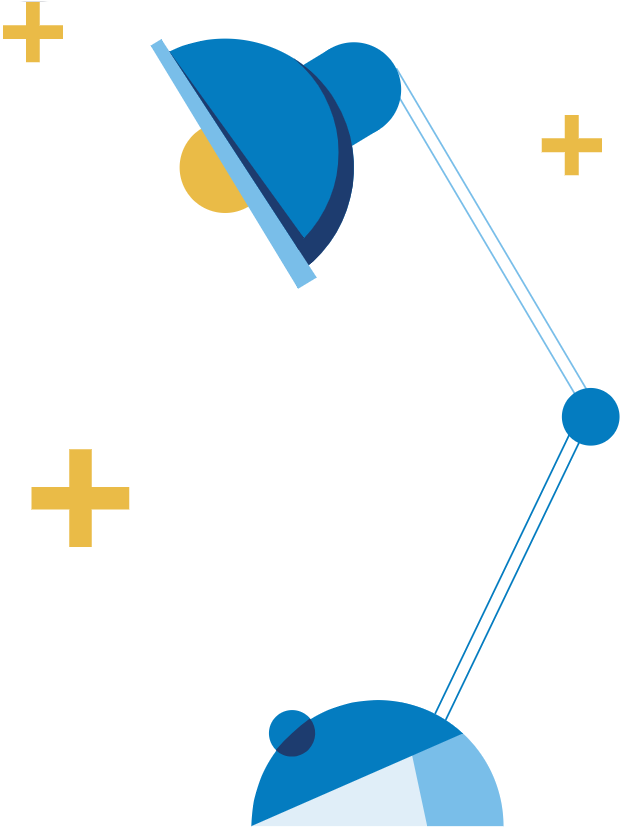 It is worth noting that most countries have no precise definition of the word ‘religion’, nor is there a recognised definition in international law; however some institutions have their own working definitions and some countries have registers of recognized religions.

Inform takes a broad and inclusive working understanding of ‘religion’ which recognises that some groups which might identify as ‘spiritual’ or ‘non religious’ also can be usefully understood by the categories traditionally used to think about religion.

Although ‘cult’ and ‘sect’ are used as technical terms by sociologists of religion, these terms have come to be used as pejorative labels in popular parlance, often telling us more about the attitude of the speaker than about the movement in question.

For this reason, Inform prefers not to label a particular group or movement as a ‘cult’, but instead, to use more neutral terms such as ‘minority religion’ or ‘movement’ as a starting point, and then to describe what it is that the movement believes and does.

This does not mean that Inform denies that religions can be harmful. But, rather than saying ‘this is an evil cult’, Inform prefers to report factual information, such as ‘the founder of movement A has been convicted of murder’; ‘group B indulges in unprotected group sex, while all members of movement C are expected to remain celibate’; or ‘religion D has amassed a large fortune for its leader while his followers live in poverty’.

For more background on Inform’s approach to this subject, this article provides information about the founding, history and purpose of Inform.

Barker, E., (2006) ‘What should we do about the Cults? Policies, Information and the Perspective of INFORM’, in “The New Religious Question: State Regulation or State Interference? (La nouvelle question religieuse: Régulation ou ingérence de l’État?), P. Côté and T.J. Gunn, Editors. Peter Lang: Brussels. p. 371-395. Inform wishes to thank the Peter Lang Publishing Group for permission to reproduce this article.

From 26-29 May 2009, The Guardian (London) ran a series of articles asking: ‘What Makes a Cult? What are the criteria and can they be meaningfully applied?’ Professor Barker’s response to this question, ‘One Person’s Cult is Another’s True Religion’, was published on 29 May 2009 and can be found here.

The full series of articles can be found here.