Is this group harmful?

Some groups sometimes harm some people.

But, simply because a beliefs and/or practices are unfamiliar, or new or ‘different’ does not mean that they are necessarily a cause for concern. Research shows that much of the ‘conventional wisdom’ about ‘cults’ or new religions is not always well-founded.

Criminal, dangerous or even ‘anti-social’ behaviour is by no means typical of all minority religions – and, of course, some mainstream traditional religions have been (and in some instances still are) responsible for appalling atrocities and failures in safeguarding. Many secular institutions have also been observed to have similar harmful practices of socialisation that can be found in religious groups.

Generalisations can be both misleading and dangerous, and each case should be considered individually.

Although most alternative religions are law abiding, and suicide or murders such as those described here are rare, there are other factors that can more frequently cause concern. Some groups exert strong social and psychological pressure on their members which can make individuals do things that they would not have considered doing prior to joining; sometimes it is hard for former members to explain or understand their behaviour when they were in the movement. Most frequently, it has been the members themselves who have been harmed, but sometimes individuals whom the group sees as its enemy have been harmed – only very rarely have movements (such as the Manson Family and Aum Shinrikyo) harmed the general public. 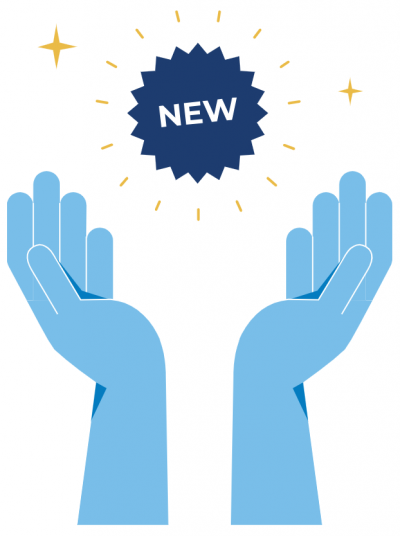 When is a religion harmful?

Although terms like ‘cult’ are used as technical terms by sociologists of religion, these terms have come to be used as pejorative labels often telling us more about the attitude of the speaker than about the movement in question. Inform prefers not to label a particular group or movement as a ‘cult’, but instead, to use more neutral terms such as ‘minority religion’ ‘movement’ or ‘sect’ as a starting point, and then describe what it is this group or movement believes and does. 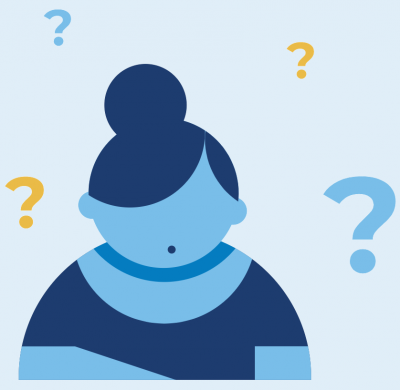 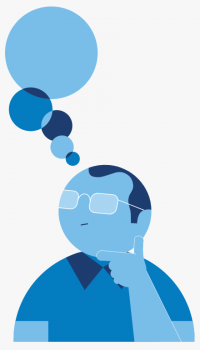 Inform has evidence to suggest that seekers sometimes commit themselves too quickly to a religious group or a meditation course which they initially experience as a ‘good fit’, without being fully aware of the particular worldview being offered, or the wide variety of approaches and techniques to religion and spirituality available. We always recommend people get information from a variety of sources before joining anything.

It may be prudent for seekers to familiarise themselves thoroughly with the group they are interested in joining, including with controversies and complaints made against the group, and to consider the information and any allegations against their own experiences and ethical framework. If a member is aware of allegations beforehand, it is more likely that the individual will make decisions which he or she will be happy with in the long-term, should the controversial behaviour be personally experienced.

Seekers may be well advised to increase their level of involvement with any religious organisation gradually, and to get to know the organisation over a period of time before making significant financial donations, long-term commitments or life-altering decisions such as residential living or monastic ordination.

Additionally, each individual needs to think about the level of volunteering commitments with which they feel comfortable and make conscious decisions accordingly.

When considering meditation, for instance, some teachers have a great deal of personal experience, while others have much less. It may be helpful for seekers to feel confident with their teacher and their teacher’s response to questions they might have. Meditation techniques are not suitable for everyone at all times in their lives. In particular, research indicates that meditation is unlikely to help those suffering from acute depression or those who have a propensity for psychosis. However, the vast majority of practitioners describe meditation practice as improving their quality of life. See the Inform leaflet on meditation practices for more information.

Maintaining contact with friends and family while exploring a religious group can be beneficial. It is Inform’s experience that converts who maintain regular contact with friends and family outside a religious movement are less likely to make decisions that might cause harm to themselves or others.New religious movements can undergo rapid changes, and local centres might be significantly different to what has been described elsewhere in the movement. This can mean that problems reported in the past may no longer be relevant, but it is also possible that new concerns can emerge.

It is also helpful to periodically reflect upon the benefits of involvement with any organisation and to what extent this involvement supports other aspects of an individual’s life and personal values.

If you or someone you know has questions or queries about a minority religion or religious group our enquiry service can help. We take enquiries by email or via our dedicated phone helpline and respond to enquiries as quickly as possible. Get in touch for more information.

We are committed to preserving confidentiality and are not here to offer advice. Instead, our expert staff will provide impartial, accurate and up to date information in response to specific questions or concerns you may have in order to help you feel more informed to make decisions or respond to the specific challenges you, a family member or friend may be facing.

To help support the continued work of our dedicated helpline you can make a small donation.

As a registered charity, we rely on financial support to continue the work that we do and welcome donations big or small. To make a donation please click on the secure link. 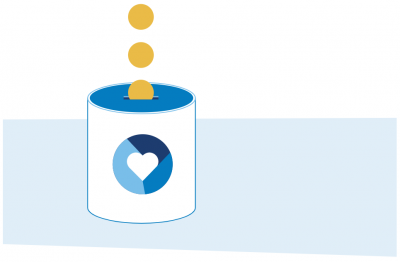 Inform can support the particular needs of institutions and organisations in a range of different ways. Our enquiry service offers impartial, accurate and up to date information in response to specific queries and offers expert, reliable and fully contextualised information based on over thirty years of experience. We respond to enquiries from a wide-range of audiences including the media, government departments and those concerned with safeguarding the public – e.g. the police, social workers, teachers and clergy.

We can offer bespoke training and workshop packages for specific audiences as well as providing advice or consultancy – and are currently working with the Department of Education in this capacity.

Seminars and events offer the opportunity for those working in public policy and safeguarding to come together and hear and debate the latest information and thinking on relevant topics in this area.